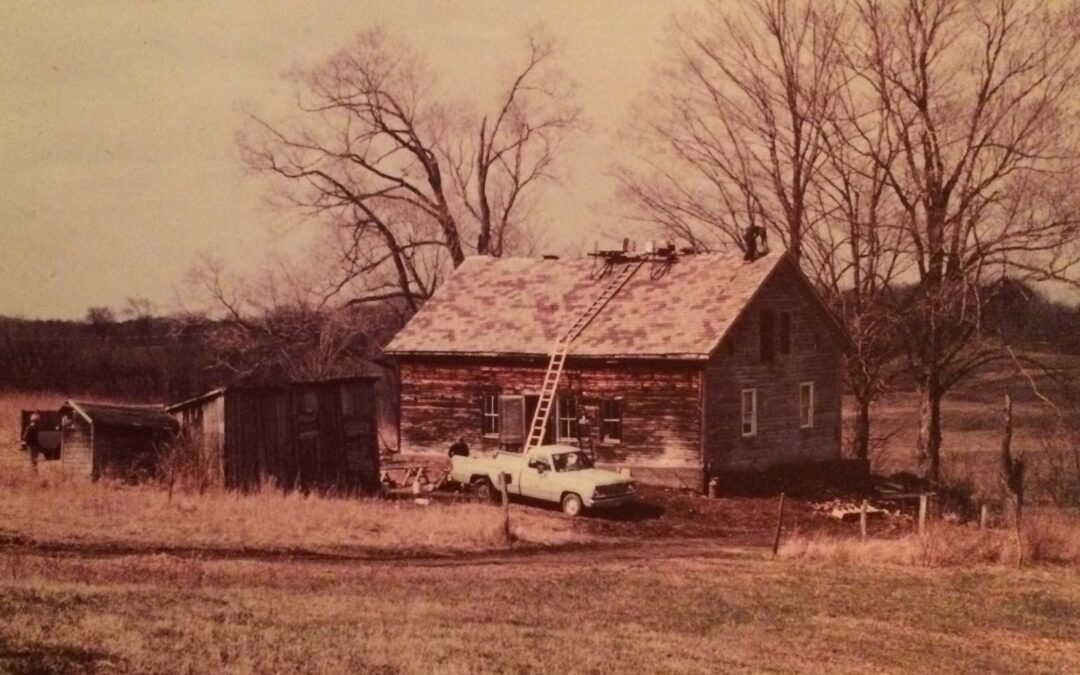 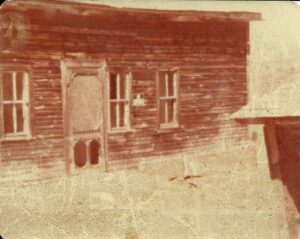 The wind swirled into the south window as my husband Dick and I stood in the upstairs of our old tenant house with my Mom and Dad.

This house stood up the hill from our farmhouse and had been abandoned for years.

Built in the 1800s, rumor had it that once it was a tavern on the old road that passed it by and disappeared into the woods, left to nature as the high speed traffic now sped on the new road below. Many said it should be taken down before it fell, but that did not appeal to my Dad who was never one to turn away from a challenge. With my Mom by his side, they moved in with Dick and I during the coldest winter in 50 years to begin the restoration. It was 1979.

At 30 below zero, not much got done. But in February of 1980, the weather broke and off to work in the house Mom and Dad went each day. It was a long process, but in the spring they moved into the house with a small area liveable. They had worked together to fix many homes as I was growing up, and always managed to live and work in the same space. (I never managed this skill). 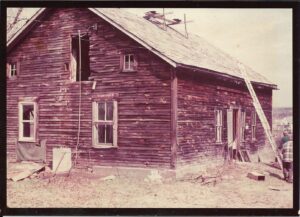 As the years passed, the house became more and more beautiful. The many small rooms opened up to have a large open space that combined the kitchen and living room. with the large old beams exposed. A big open bedroom was created upstairs, a chimney was rebuilt, a well dug, the roof repaired, a garage added to the East. It was years later that my Dad put the last shingles at the peak of the house over a porch. It was beautiful! My Mom also was an expert gardener, and flowers grew abundantly. Dad planted shrubs and trees, and they both worked in the vegetable garden.

All flourished until my Mom became ill with cancer and after a long battle she passed, leaving my Dad to live on without her. They had shared so much together, and I knew his time outdoors with the flowers would remind him of their years together – but were touched with sadness. We could help him very little as the farm took most of our waking energy, but lived next door so a call or quick visit was possible.

I worried so much about Dad, there alone. He had friends that stopped by and was always busy making the yard beautiful or rearranging the house, painting a room or building a closet. 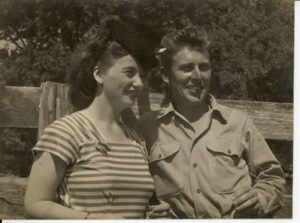 When we finally sold our farm in 2006, my Dad was almost 93 and we moved in with him. It was time. Although it was disruptive to the pattern his life had taken, he was glad for the company and help we gave. He continued with projects and working in the yard until the spring of 2009. We knew he was ill when he did not care or have the energy to go outside. Later that year he was diagnosed with cancer and died close to his 96th birthday. I did not really mourn my Mom till my Dad passed and it seemed that they had reunited.

The spring after my Dad died, some trees died, some flowers did not return, but there is still a mark on the house and land from both Mom and Dad. Everywhere they settled, things got more beautiful. Their inspiration lives on. Lives full of creativity and life. Not much money, but the zest for life was always present.

Now the home and land is a bit more of a farm. Not as beautiful, but still touched with the beauty of flowers, trees, fruit and wildlife. I hope we can maintain the house and land to make them proud. A new spirit is here, more animals, and a bit of hay growing along the embankments with flowers, not as perfect but still filled with magic….. 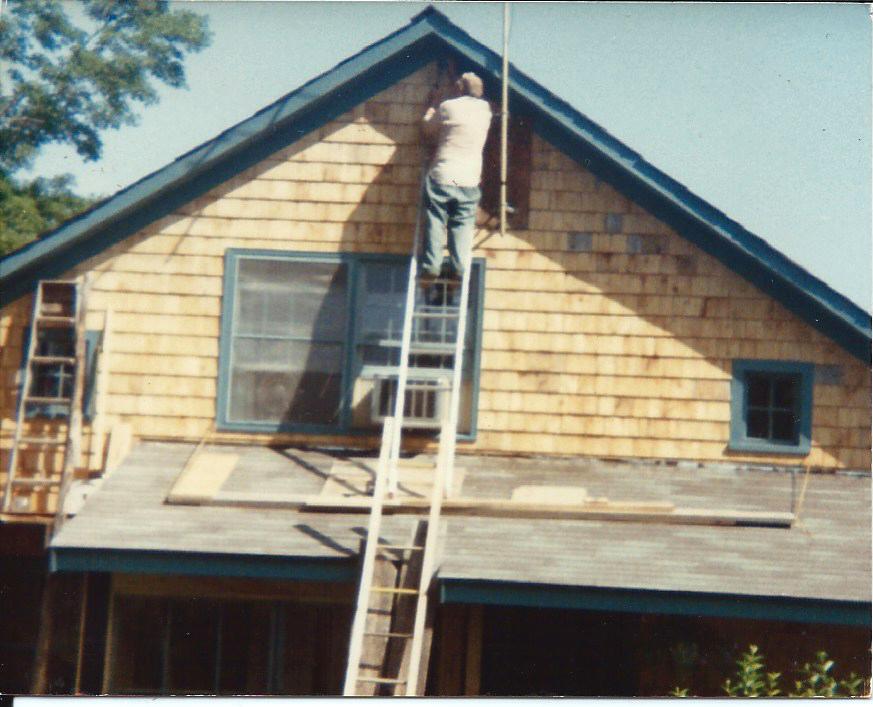 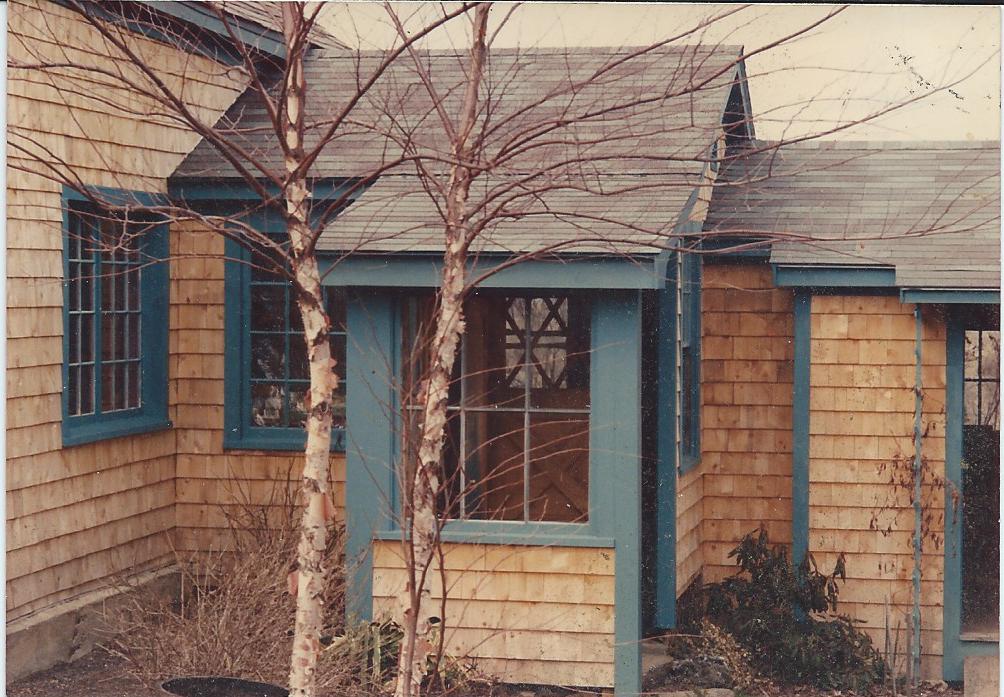 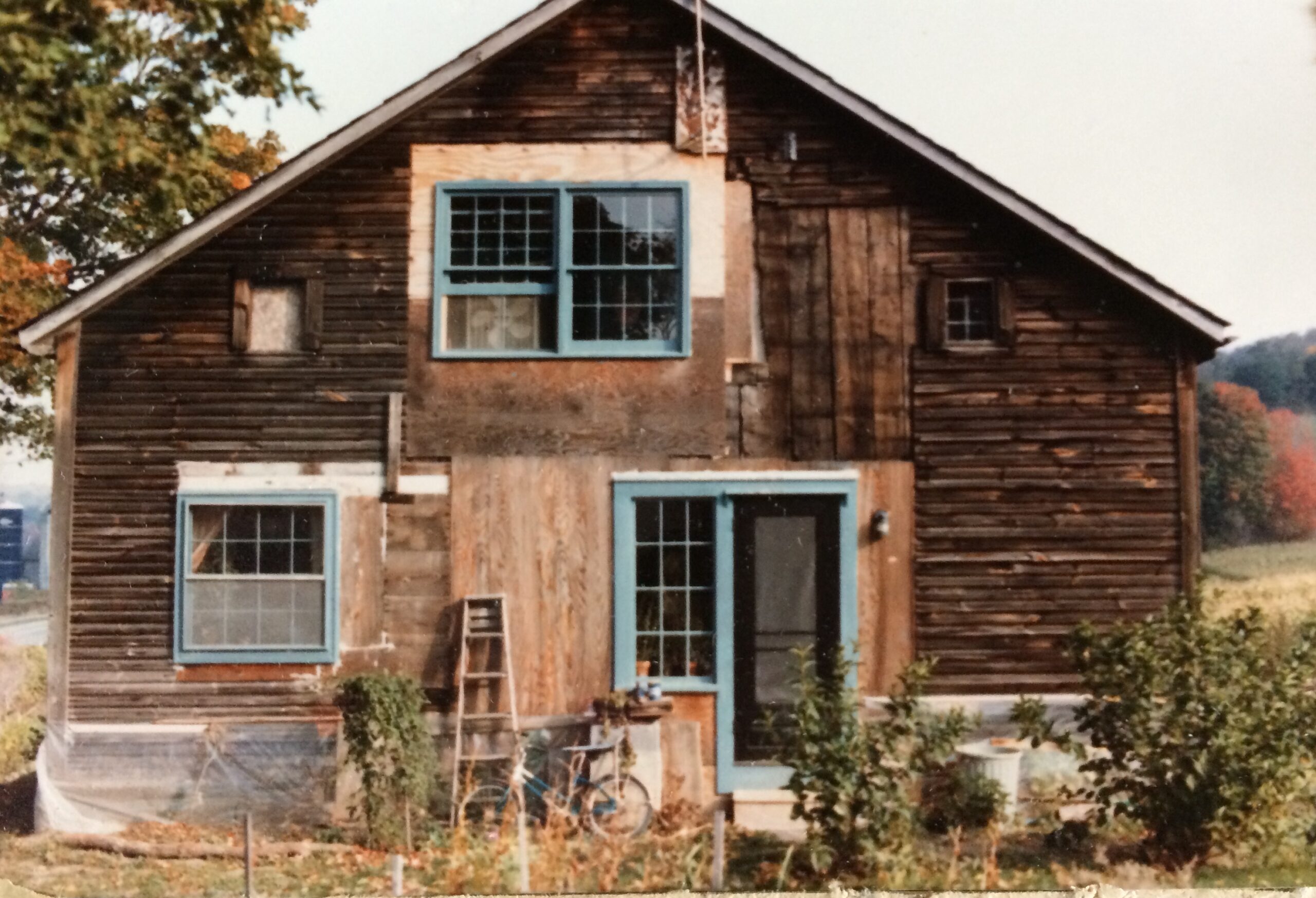 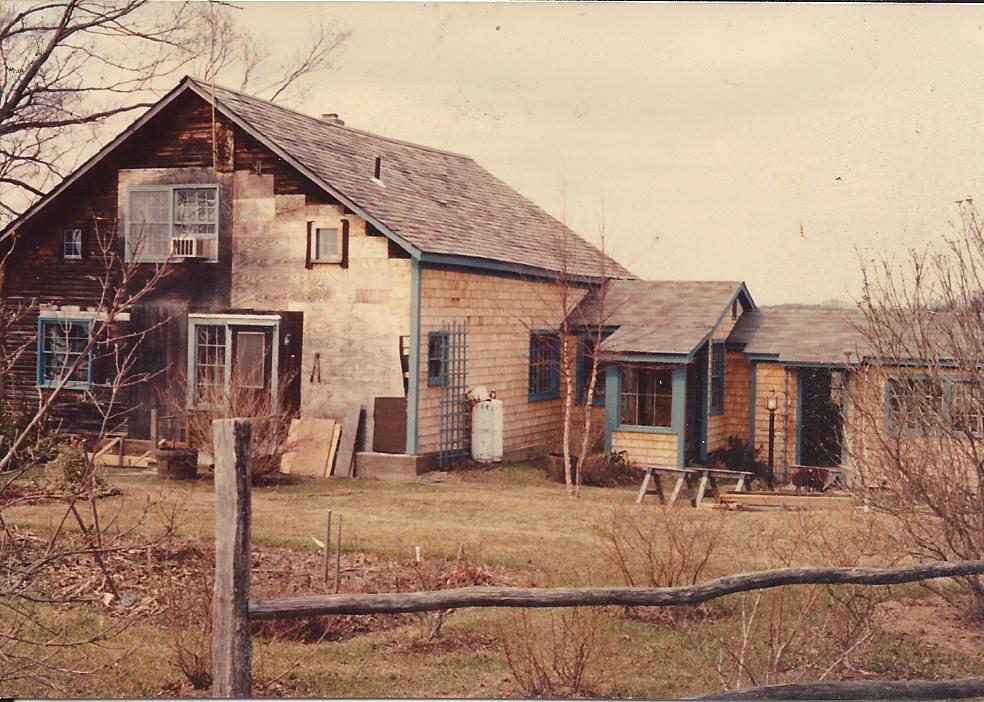 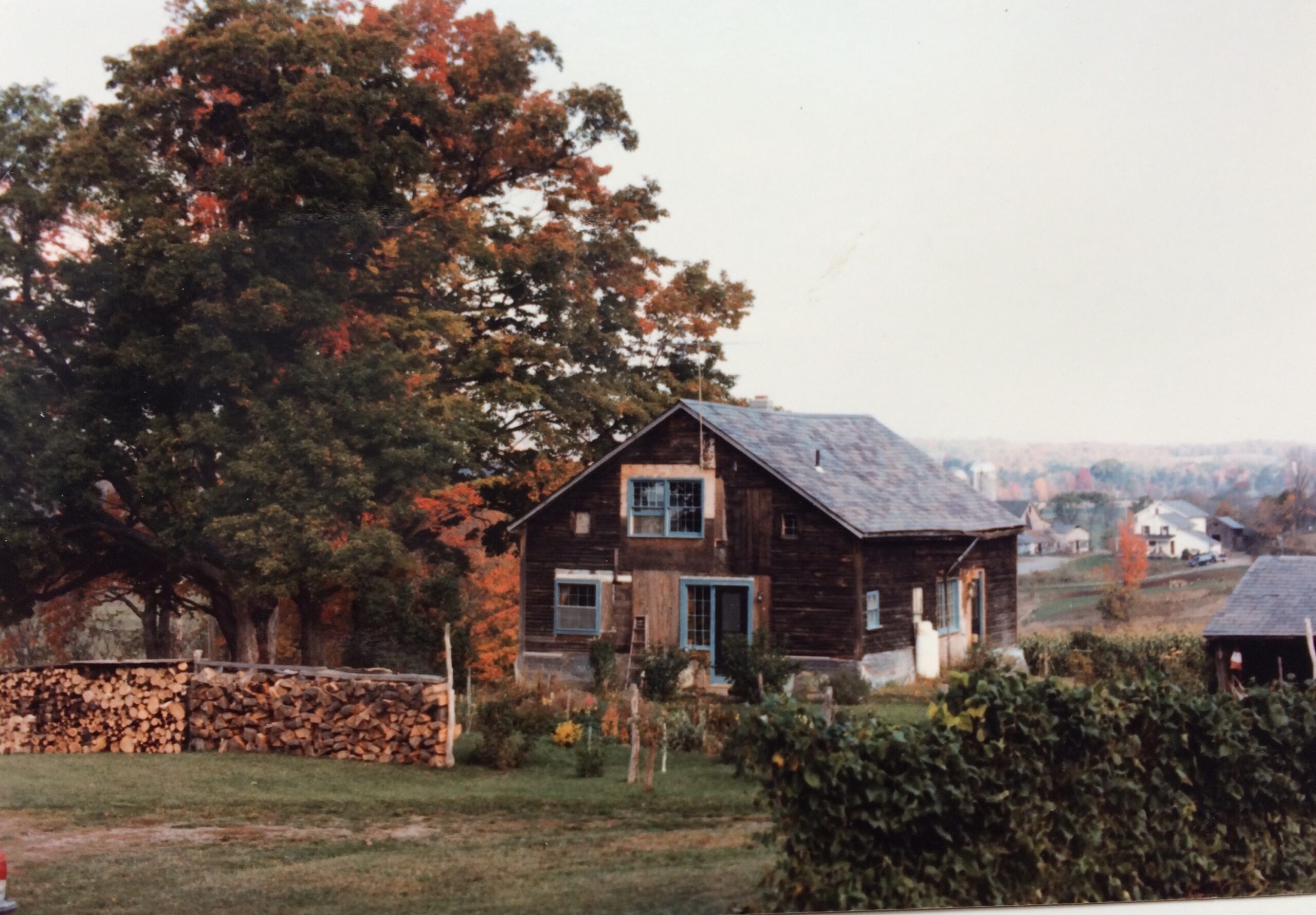