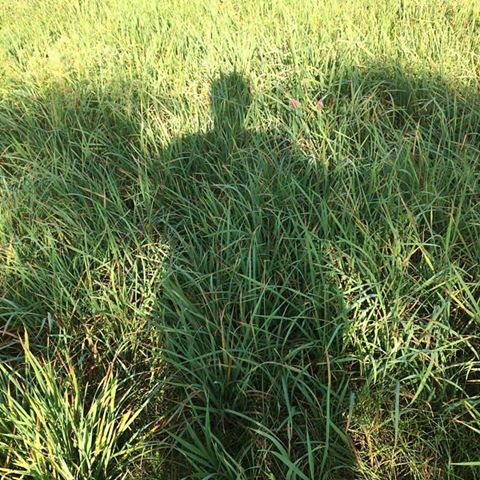 And then I started a fire

And then I started a fire.

I had set up the old hot plate with the double boiler in the room so that kids could do batik. I had carefully put down plastic around a couple dye buckets so that we could try the process. It was supposed to be simple and rewarding and the kids were really excited. However, as I heated the wax, the double boiler system popped up the can of hot wax and a dot flipped out and landed on the hot plate and started a fire in the classroom! Thank goodness that the secretary quickly appeared with the fire extinguisher as the whole school emptied out of the building.

I was a traveling art teacher to many rural schools in the hills of Western Massachusetts and I brought my art projects around on a cart. That particular day, I was given a room to work in and somehow I was never offered a room again. I was not as popular after that.

As I grew up, I never really liked school and I enjoyed the kids and I liked teaching the art, but I did feel a lot of limitations on me by having the art on a cart set up. It was a year after this that I decided to take a leave of absence. I never went back.

I have always been lured to the outdoors in a ridiculous way that defies needing money. After that I continued doing my batik art, but of course I didn’t make much money. I did odd jobs. I waitressed in an Italian restaurant. I also picked apples in the local orchard. And I enjoyed it, being outside.

I actually think that people were meant to have space, too, and to touch the earth. I think people in cities that are crowded closely together and live on asphalt and cement and the floors of buildings suffer to varying extents. And that the situation breeds a lot of bad feelings, anger, being crowded often leads to confrontations and anger. Feelings of fear and anger are highly related, I think. And I don’t find a great deal of the city healthy for people, just as I don’t find the large freestall barns where the cows live on concrete to be ultimately healthy for those animals, even though they may be fed and bedded well and have a good schedule. Anyway, I just don’t. There’s a layer always between the person and the earth. And for me, I need to take some time when I can, most days in warm weather, when I can go up and stand and just exist in nature and touch the earth.

I tended bar at the local saloon down the hills in Deerfield, Massachusetts. And I milked cows for a nearby farmer. My friend and roommate Joanna and I took turns working for him and I loved working with the animals but I didn’t make much money. As long as I had enough money for a place to live and to keep my horses and was able to be outdoors, I was happy. But I never did have quite enough to keep my horses and myself, but still managed to struggle along.

It was after this time, in Ashfield, Massachusets, that I met my husband Dick when his cows had broken loose and traveled the road and came and visited my horses. My friend Joanna and I rounded them up and returned them to his farm. We realized we had a lot in common and I fell for him. His daughter Jaka and those soft eyed gentle Jersey cows. I think you know the rest. If not, look to my blog posts. I have a whole Farm Saga section. I thank everyone for supporting my art and for being curious enough to look at my crazy life.